Letter from the President - August 2021 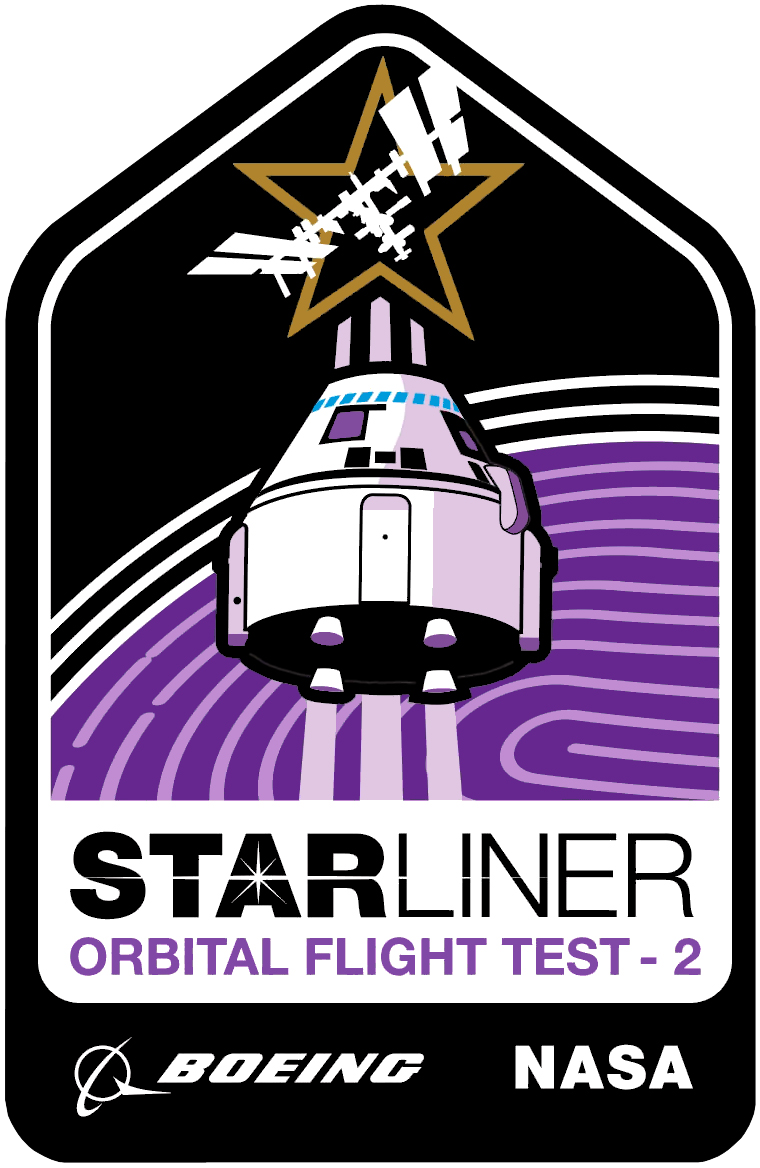 ite this month’s column, Boeing Starliner’s Orbital Flight Test-2 (OFT-2) mission was supposed to launch earlier today on a mission to dock with the International Space Station (ISS).  Unfortunately, an issue with Russia’s new Nauka module caused a delay in the launch, and officials are now looking for a new launch date no earlier than August 3.

However, the really exciting news here is that the Houston Astronomical Society is going to be a part of this mission!  Here’s a bit of the back story:

Last year, while mission details were being planned, our very own Publicity chairperson and Education & Outreach co-chair, Sarah Silva, was making some very neat, space-themed facemasks for people to use as we dealt with COVID-19.  One of Sarah’s friends from high school asked her if she would like to have some of these masks fly up to the ISS.  Of course, Sarah jumped all over the opportunity - as we all would.

Following that, the Houston Astronomical Society was asked if we would like to participate in this exciting launch, as well.  A few of us were contacted by one of the Starliner contractors, Cimmaron, which was awarded some cargo space on the mission.  The Cimmaron cargo package is themed “Big Kids Go to Space,” and includes several items from H.A.S. – including H.A.S. stickers, pins, and other memorabilia.

But, in my opinion, the most exciting item going up to space as part of that package is a small USB stick.  Why the hubbub and excitement over a memory stick?  Well, that USB stick contains a number of images from H.A.S. outreach events, as well as letters and drawings we’ve received from children after we’ve visited them with our telescopes.  I have also included photos from the Astronomical Society of South East Texas (ASSET), to give them some recognition for all of the outreach efforts they’ve been involved in around the Beaumont and surrounding areas.  These photos are scheduled to be played as a slide show from the ISS, to be broadcast back to earth.  How cool is that?

As our contact at Cimmaron told us, he wanted to honor all of the H.A.S. volunteers who “inspire the next generation of S.T.E.M. leaders and space explorers.”  That statement by him just put a smile on my face that lasted all day.

None of this would have happened without our volunteers giving generously of their time and talent at our outreach events, as presenters at our club meetings, and in other ways.  It’s an exciting time to be a part of H.A.S., and there are plenty of opportunities for all our members to inspire that next generation of explorers.  As we start to look ahead at how we continue to grow as a club and serve our members and the community, we’re looking for our own “next generation” of leaders who are going to take H.A.S. into the future.  Will that be you?  If interested, just let us know.

Who knows, in a few years, it might be you putting together a package to fly aboard the ISS on behalf of our club.

Until then, clear skies!