Asterism: a grouping of stars that form a recognizable pattern. 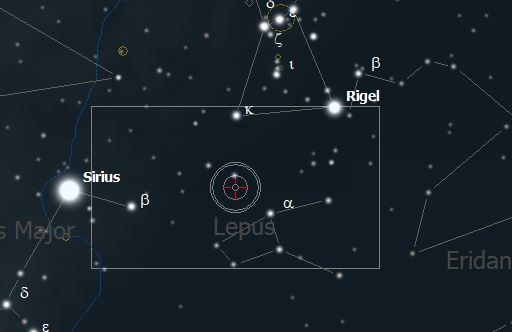 This month’s asterism is the Funnel. Located in Lepus, “below” Orion and to the “right” of Canis Major. 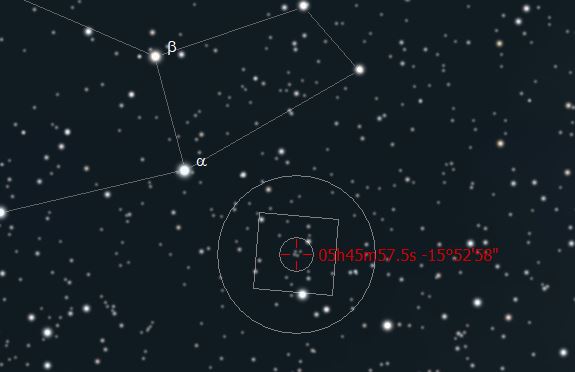 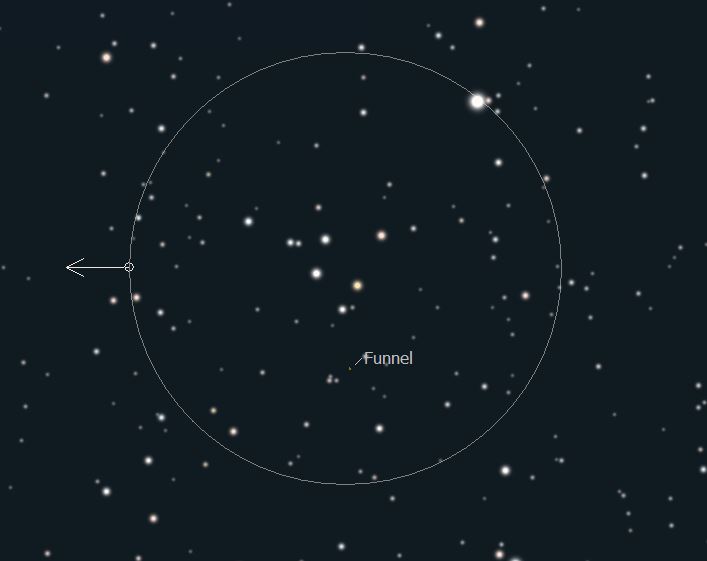 In a low power eyepiece, you can see the asterism. The tip of the Funnel is in the center of the FOV, with a string of stars going to the upper right and upper left.

No board meetings are currently on the schedule. Stay tuned.