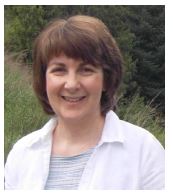 Come hear the tales of a total eclipse chaser. Learn why you want to see one in your lifetime and how to prepare for the 2017 total eclipse, the first visible in America for many years.

Deborah Moran has had a lifelong interest in astronomy. She grew up in Midland, Texas under beautiful skies until moving to Houston at the age of 12. She has been a member of the Houston Astronomical Society since 1980 and is currently in charge of education for new members and continues to be active in community outreach. She is also a frequent volunteer telescope operator at the George Observatory in Brazos Bend State Park. She has combined her love of travel and astronomy by chasing total and annular solar eclipses around the world and has seen ten totals and four annulars to date. She retired from the Houston Symphony violin section after 27 years in 2010.

Learn the basics of light pollution and what you can do to combat it as a backyard astronomer. Rene will also touch on what's being done to preserve the night sky at the Dark Site. 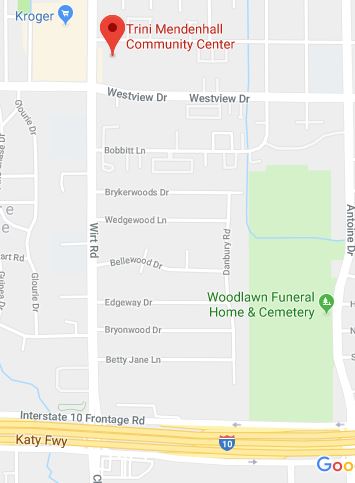 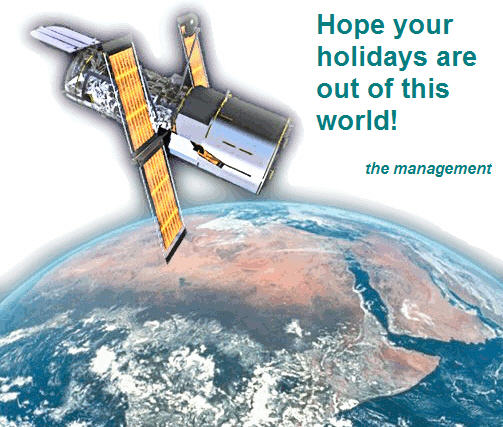 See you at the Membership Meetings January 5, 2018!

General Meeting Topic:
Astronomy on the Margins: The Role of Amateurs and Women in the Invention of Astrophysics
General Meeting Speaker:
Dr. Tom Williams, Historian

Come on out and hear some great speakers in prime comfort. We are down the block in Agnes Arnold Auditorium. Use the map below and our friendly leadership will help guide the way, too. 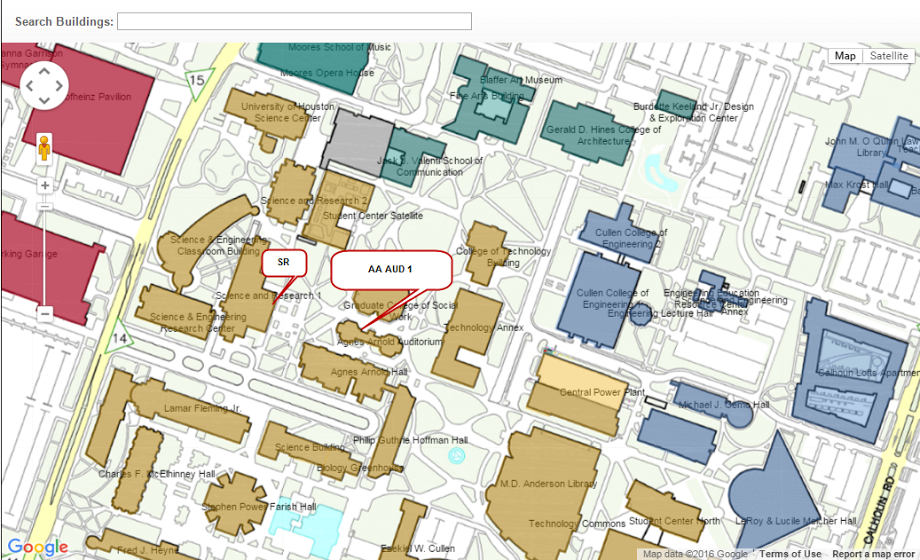 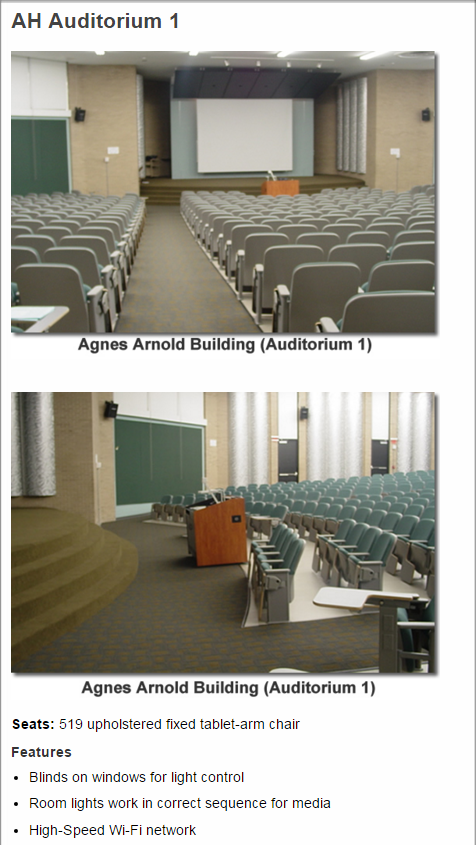 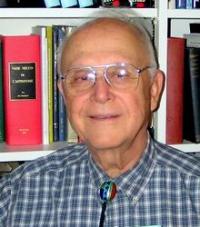 In the first three quarters of the 19th century, amateur astronomers in the British Isles and the United States led development of the new discipline of astrophysics. Thereafter, amateurs continued to contribute to astrophysics, as women began to make their presence felt through their significant refinements to spectroscopy and photometry. After 1890, the roles of both amateurs and women declined relatively speaking as professional astronomers finally sensed the scientific potential of astrophysics and philanthropy provided them tools that were well beyond the financial means of any amateurs. This presentation by historian and HAS member Dr. Tom Williams will describe that ebb and flow in the development of astrophysics by astronomers who were otherwise marginalized in the science of astronomy.

Don't miss our long awaited talk about variable star observing from recent past president and long time GuideStar editor Bill Pellerin who will tell you everything you wanted to know about why some stars vary in brightness and why astronomers watch them, and Walt Cooney who will fill us in on his recent discoveries at the dark site of two previously unknown variables. Many astronomers enjoy watching changing phenomena in the sky and variable stars certainly fall in this category. This is one area where amateurs can do real science.

Members need take orientation only once but it is required to get access to the Dark Site. Don't miss the novice session, though. Watch it on the website as soon as it's posted in the member section.

Membership committee members and directors at large Jessica Kingsley and Bill Kowalczyk have accepted the nomination to fill the Membership Committee opening as Co-Chairs. Nominations will be taken from the floor and all members in good standing are welcome to throw their hat in the ring. 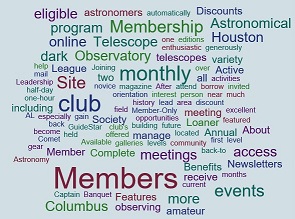 At the January 8, 2016 membership meeting, the Society will hold an election to name co-chairs to run the Membership Committee.

Directors at Large Jessica Kingsley and Bill Kowalczyk have accepted nomination by the president to run as co-chairs.

All members in good standing are also encouraged to throw their hat in the ring. Nominations will be taken from the floor. 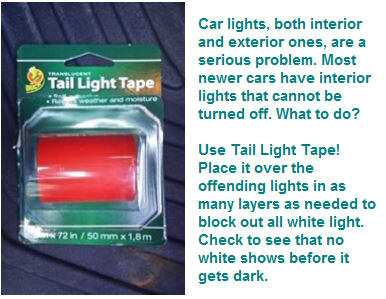 Last month I briefly covered a little of the history of our greatest asset, the HAS dark site. This month, I want to discuss observing etiquette. The primary reason that Columbus was chosen for our dark site was that it was far from the lights of Houston. We wanted a “dark” place to observe. The name, Houston Astronomical Society Dark Site, was chosen for a reason. Proper observing etiquette will insure that we always have as dark a site as possible.

We have all gone through the site training. However, so much information is covered during that short training session that it is easy to miss or simply not retain a few things. Even seasoned observers need a refresher from time to time. In order for all our members to enjoy the site, there are certain rules that must be followed.

My first year as president is wrapping up but no rest for the weary; the leadership team has many projects on deck for 2016. A friend calls me the chief idea thinker upper and delegator. That delegator part is not quite by design. As soon as I believe I’ve come up with something original I find someone else on the team has already run with it. At the risk of mixing too many sports metaphors, I’m convinced the role I truly serve is not as quarterback but as head cheerleader.

Yes, I know that sounds gender specific. It’s not. I’ve read a number of accounts in the business press of chief executives who describe themselves the same way. It’s an exciting, and sometimes scary, position to find yourself in. But it’s working. Go team!

Rolling off the board this year are Secretary Bill Flanagan and Past President Bill Pellerin. Affectionately known as “the Bills,” they’re indomitable. Thank you both. On hiatus is VP John Haynes. John will continue to run the dark site orientation each month until he squeezes in time to get that online version ready. And director Mark Holdsworth joins the executive committee as Secretary. He also serves another crucial role for any organization: resident contrarian. I'm lucky to be able to draw on the differing points of view of our leadership team. 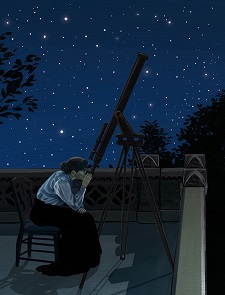 Joe Khalaf joins Debbie Moran co-chairing the Education & Outreach Committee this year. I don't mind telling you how concerned I was that Bram Weisman was rotating off as E&O Chairperson but he sure handpicked a great outreach successor. Joe and Debbie have some great plans and you've already seen email from Joe encouraging us to participate in outreach activities. Let me second that. If you are a new or returning observer, this is one of the most fun ways to develop observing chops yourself. Show up, help direct traffic to the telescopes that are set up (you don't need your own), and make sure to take your turn at the eyepiece, too. I'm always surprised by how much is visible from many locations in Houston. It's always a great time for all.

Ed Fraini joins the team next year as Vice President. Using his particular expertise, Ed will be helping the leadership draft a 21st century vision and mission statement as facilitator. Change is easy; controlled, sustainable change is what we're after and we're all looking forward to taking this next step in our development.

We do have one player trading to another city: Membership Chairman Steve Fast. Steve is moving to Hillsboro, Kansas and we will sorely miss him. If you don’t know Steve personally, catch most any President’s column and you’ll see why we feel such a loss. Good luck, Steve. HAS is always your home away from home.

The board has joined the IDA on behalf of HAS and named Debbie Moran our representative. You’ve seen her calls to action battling light pollution in Houston. The time is now and we may not get another. Answer the call. 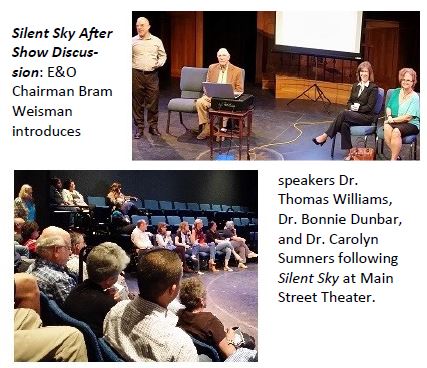 One of the chief ways we support the society is through membership dues—and what a bargain each level is. Consider re-joining as a sustaining member this year; one of six of us already do. We’ve got great plans—just see Mike Edstrom’s Observatory Corner. Major donations will be required but many of us can also help with an extra $14/year.

I include photos whenever I can in this column and on the website. As you see, I don’t take the best shots, so send me yours! We’d all love to see what’s going on around HAS. 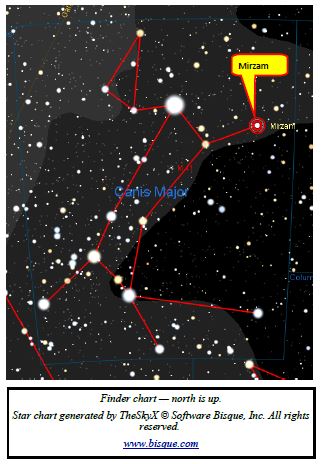 When your eye gets anywhere near Sirius, the brightest star in the sky (not counting our sun), you’ll be dazzled by it. Look again, and to the west-southwest, about 5.5 degrees away you’ll find the β star of the constellation, Mirzam. It’s bright, shining at a magnitude of 1.98 and you should be able to find it easily.

This star is a β Cepheid star (the designation, β CMa is simply coincidental with the β Cepheid category). Interestingly, this star is sometimes considered the prototype for the β Cepheid category of variable stars, but, more commonly, and easier to understand, the star β Cephei (β Cep) is considered the prototype. The General Catalog of Variable Stars (GCVS) identifies these type of stars as BCEP variables.